The book “Samarkand” tells of the Chassidic underground in Samarkand with the far-reaching impact it had on other Jews. It describes how much sacrifice and difficulty these individuals and the community at large had to go through in order to maintain the uniqueness of Jewish life.

Parents sacrificed their lives not to let their children attend public school, whose aim was to instill in their young minds the ideas of Communism and Leninism.

People were hiding from the net of the KGB, not even letting their wives know their whereabouts. It describes how these brave people fought the communist government, how they built Jewish rituals, conducted Jewish holidays, observed the Shabbat, ate only Kosher food, and maintained underground synagogues, all under the watchful eyes of the KGB.

The book is now available in Hebrew, English, and Russian. It can be purchased at your local Judaica Store and online at Kehot.com, Seforimdeals.com, Amazon. 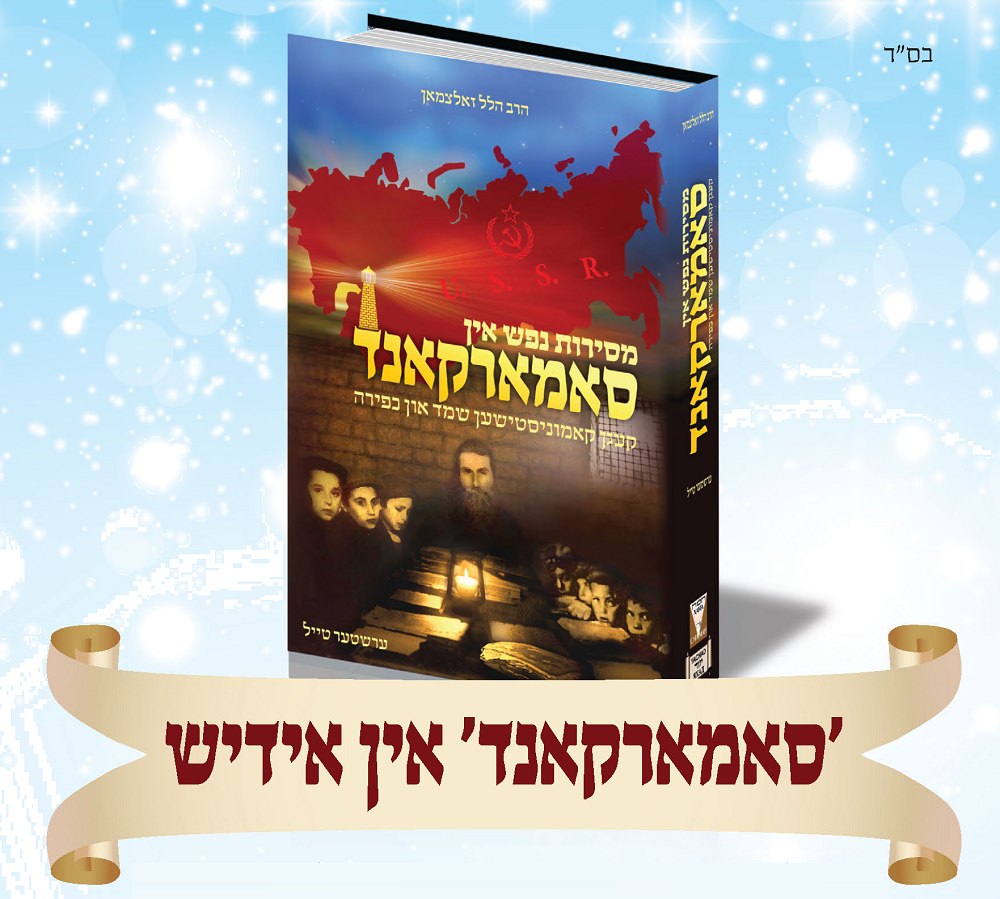